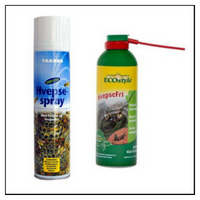 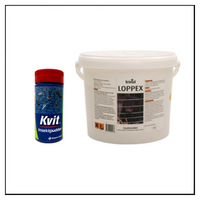 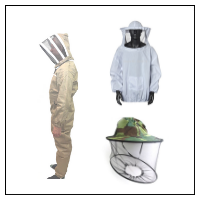 Get answers to the most frequently asked questions about wasps and hornets. Among other things, get answers on how to fight wasps and how to remove a wasp nest in your garden. 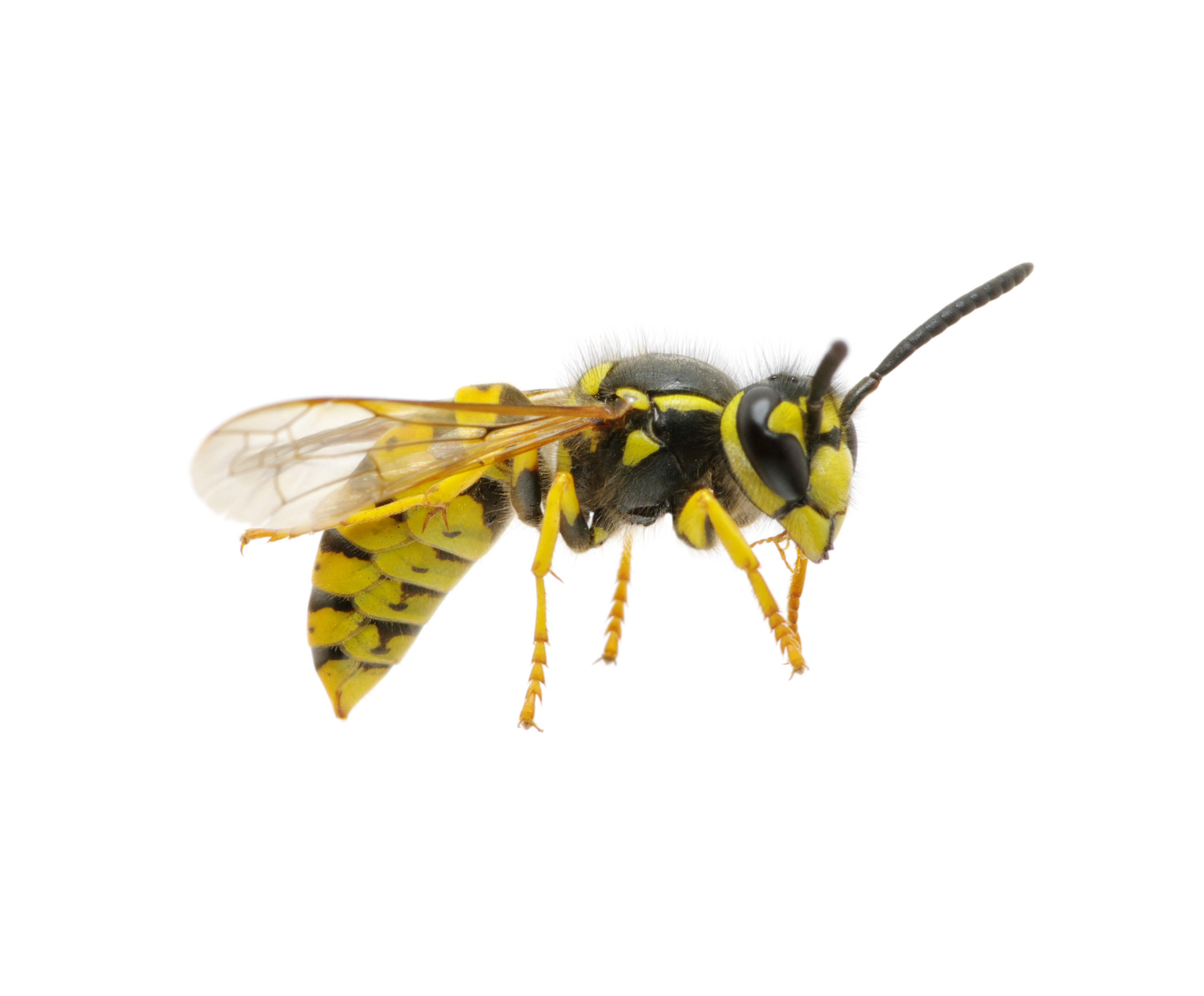 What is the difference between wasps and wasps?

No, wasps are not dangerous to humans. For most people, a wasp sting will feel like a burning itch. Annoying, but certainly not dangerous. Most people will find that the irritation disappears within 4-24 hours.

What to do if you experience an allergic reaction as a result of a wasp sting?

Asthma-Allergy Denmark estimates that around 50,000 Danes are allergic to wasps.

You should see a doctor quickly if you are stung in the mouth, throat, trachea or on the outside of the neck. If you experience sudden or strong reactions such as dizziness, vomiting or feeling unwell - you should also see your doctor.

READ ALSO: "How to fight banana flies at home"

How old do wasps get?

Where do wasps live?

The vast majority of wasps and hornets live in their nests, which are located underground, in hollow trees, near old furniture, firewood stacks or the like. Wasp nests are thus almost always either in the ground or close to woodwork.

A wasp's nest consists of an intertwining of paper-like surfaces - which together form a wasp's nest.

How to remove a wasp nest?

Wasp nests can be removed using freezing spray or wasp spray , which causes the wasps to die. Follow the instructions on the product and wait until the wasps are dead, after which you can easily remove the nest. Feel free to use a large garbage bag under the wasp nest when you remove it.

TIP: Remove wasp nests early in the summer - around May.

This is due to the simple reason that the wasp's nest is not fully built early in the summer and therefore has a smaller size than in August and September. The smaller size in early summer also has the advantage that there are fewer wasps in the wasp nest. This reduces the likelihood of stings from wasps in relation to the removal of the wasp nest.

When removing a wasp nest, it is recommended that you wear tight-fitting clothing. So that the wasps do not have access to move and fly under the clothes. Wasps sting particularly if they feel trapped under a loose t-shirt or blouse. In general, it is always a good idea to use professional safety equipment when removing wasp nests.

How big do wasps get?

Wasps grow between 10-17 mm. Note that there are seven species of wasps, with the size varying slightly between the species. But the typical Danish summer wasp is between 11-16 mm. The queen wasp is larger and grows to approximately 20-22 mm.

The large hornbills, which are especially found in the countryside, are 20-25 mm. While their queen grows to about 30mm.

No, wasps do not make honey. It is bees that convert nectar from flowers into honey.

What do wasps eat?

Like bees, wasps eat nectar, in addition they eat (fruit) meat and are quite crazy about sugar. That is why they are also often found when we humans eat sausages and soft drinks outdoors.

When do queen wasps give birth to babies?

How do you fight wasps?

Wasps are attracted to our food, therefore it is important to ensure that bins and the like are emptied. When eating outdoors, be sure to remove food items as soon as you finish eating. Wasps are particularly fond of soda and meat.

You can set up wasp traps or use wasp spray to kill and control wasps.