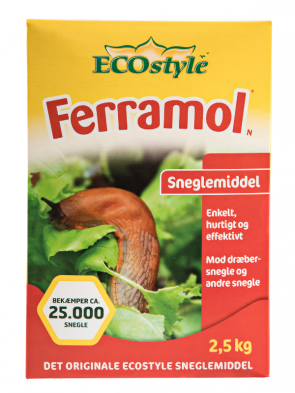 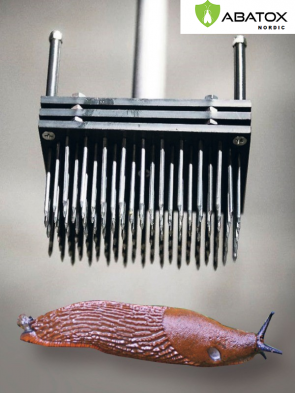 Get answers to where killer snails live, how many eggs they lay, how to fight snails and many other questions. 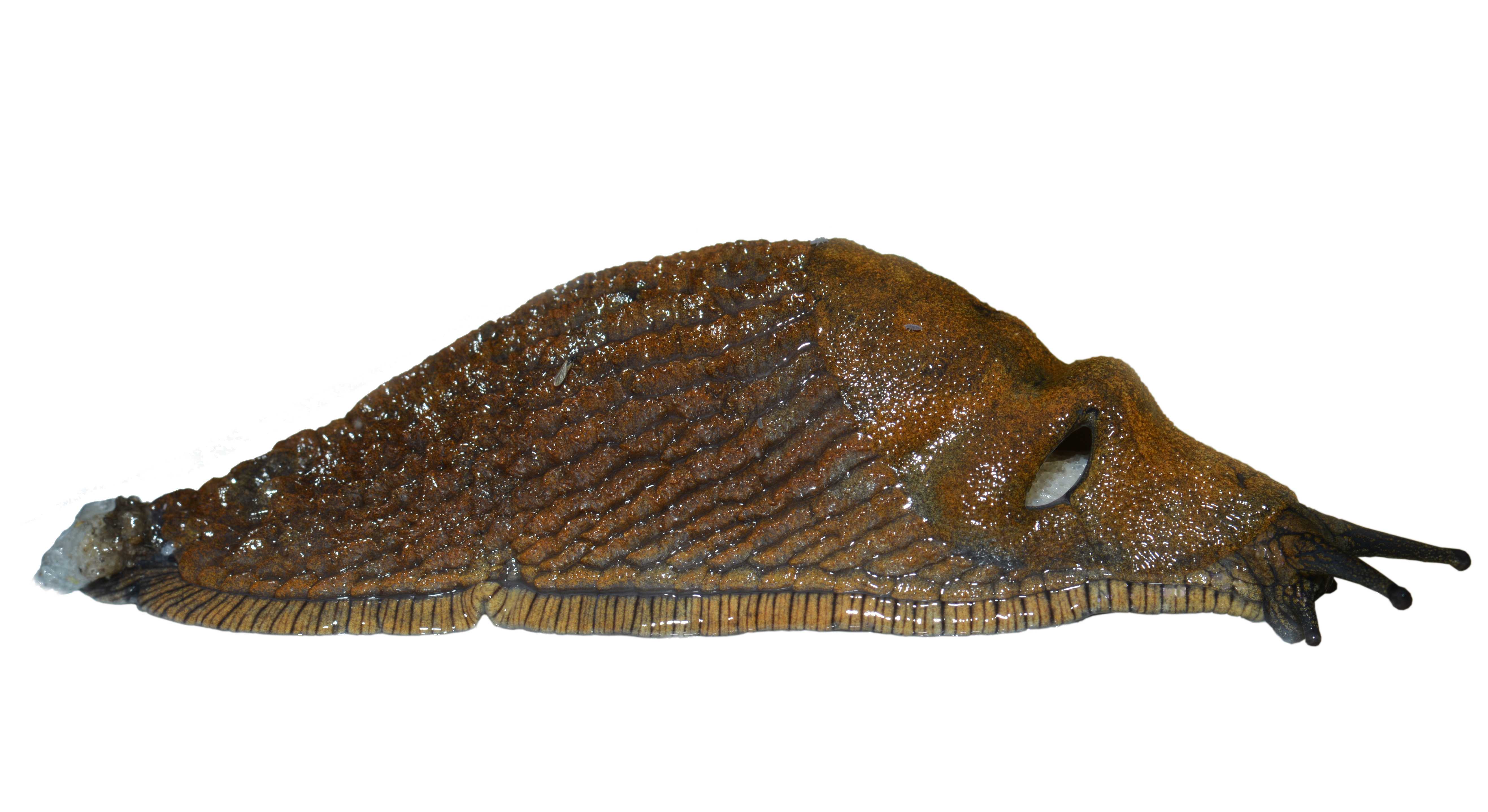 During the past 30 years, we have received daily questions about the Iberian wood snail - better known as the killer snail.

Below you will find the most frequent questions as well as answers to the many gifted questions.

Are you still in doubt? Use the Danish Environment Agency's online guide here

How do killer slugs reproduce?
Killer snails reproduce by two snails transferring sperm to each other. It may sound a bit atypical, but it is because the killer snail is hermaphrodite, which means that the snail has both male and female organs.

A killer snail can lay up to 400 eggs per snail season. The eggs of the killer snail are about 4 mm in diameter in a round/oval shape. At first they are shiny or even glossy with a white or orange surface. After a few days, the eggs become duller on the surface.

The eggs are typically laid in clusters of 20-30 eggs in the shade. Often under plants, leaves, tiles or stones. Or if possible in small cavities in the ground.

The snail's eggs hatch after 3-5 weeks. The young of the snail are about 1 cm. long. After 4-5 weeks they are already sexually mature. Despite the fact that a killifish can lay up to 400 eggs, the mortality rate among both the killifish and its eggs is high. During the autumn, the young burrow into the ground to hibernate while the adult snails die.

How to fight killer slugs?
There are a number of methods to combat killer snails. Among other things. beer traps, salt and with shovel. However, it is not recommended. Instead, drink the beer yourself and use granules or snail traps for the purpose. With snail granules, the snail dies in the snail nest instead of on your lawn. Furthermore, neither beer nor salt is particularly beneficial for your garden.

How to avoid killer snails in raised beds?
The best preventive and constructive protection of raised beds and other parts of the garden is achieved by ensuring that there are no snails and eggs in new plants from the outside. In addition, you can advantageously use a snail fence and create borders with bare soil. The latter will deter the snails.

Where do killer snails come from?
The Iberian wood snail - best known as the killer snail comes as the name suggests from the Iberian Peninsula and France. Its origin in a warmer climate has unfortunately not prevented it from spreading to large parts of Europe – including Denmark. The spread probably occurred during transport from France, Spain and Portugal of soil, grass, plants etc.

Killer snails are classified as an invasive species, as they should not naturally be in our latitudes. Unfortunately, our climate is beneficial for killer snails, as the high humidity suits the Iberian wood snail very well.

How many eggs do killer snails lay?
A killer snail can lay up to 400 snail eggs in one day. Fortunately, the vast majority die in the process. For example, snail eggs are delicious food for other pests and birds.

How fast do slugs grow?
As juveniles, the killer snail is 1 cm and during its life it grows to a size of 8-15 cm as an adult. It happens within a few weeks/months.

VIDEO: Here you can see a short introduction from EcoStyle to combating killer snails.