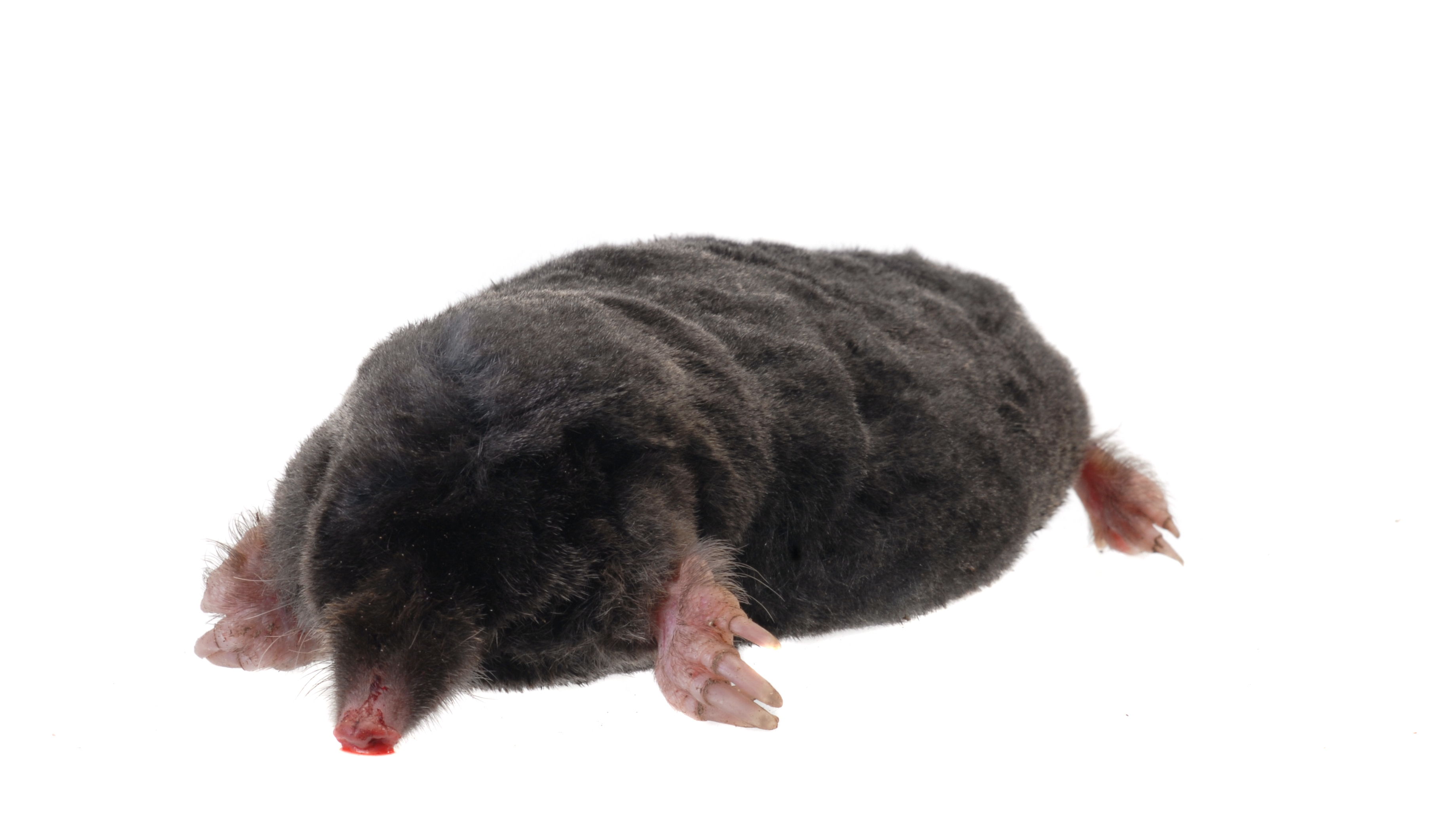 Get answers to the most frequently asked questions about moles. Among other things. where they live, what they eat and how to catch them.

No, the mole is not protected.

Where does the mole live?

The mole typically lives in loam in gardens, grasslands, fields and forests. It prefers soft soil over sandy soil types.

Can the mole be described as a pest?

The mole is basically not a pest. However, it can still do great on, for example, football pitches and gardens. The damage from moles is typically cosmetic. There are stories of both people and animals who have broken legs and other limbs as a consequence of moles and the mole's shot.

Is the mole a mammal?

Yes, the mole is a mammal – and belongs to the insectivore species. The mole's scientific name is Talpa europaea.

How do you say "mole" in English?

In English, mole is called "mole".

What does a mole feed on?

Moles are carnivores and primarily eat insects such as worms, caterpillars, beetles, snails and many other crawling insects. Moles feed on almost any insect they encounter underground or on the surface of the soil. The mole continuously collects for supplies, which it hides in its nest underground.

The mole is lazy by nature, so it is crucial that it can easily get the food it needs. Therefore, it stores food in small depots, so it avoids unnecessary hunting for new food.

The mole eats more than you think. In fact, it eats daily equivalent to half its own weight.

As a starting point, the mole does not have many enemies, but it must be careful not to be eaten by badgers, buzzards, night owls and foxes, which will even

How do moles dig?

A mole uses its claws to dig tunnel systems. It can dig approximately 6 meters per hour. In connection with the establishment of new walking systems, the mole can move up to 100 kg. land.

How to catch moles?

The easiest way to catch moles is by using mole shears. It is available in a number of different versions. All models are designed based on the principle that it catches the mole when it touches the scissors, is lowered into the mole's folds. The principle behind the trap thus takes advantage of the mole's limited vision. As the mole has a good sense of smell, you can advantageously use gloves when mounting, so that you do not apply unnecessary human aroma.

Alternatively, moles can be controlled with poison or mole repellers.

Is it permissible to use carbon monoxide and exhaust gas against moles?

No, cf. the Danish Environmental Protection Agency , it is NOT permitted to use carbon monoxide and carbon dioxide to combat either moles or bog pigs. If the method is used anyway, it is a violation of the Chemicals Act. Many companies in Denmark sell and rent out the product "Mauki GX200" for the control of moles, but that product is therefore not permitted for this purpose. As a private person, you may instead only fight bog pigs and moles with traps , mole scares or hydrogen phosphorous (the latter requires an authorization number).

The mole is characterized by an elongated but short body with relatively dense fur. The mole's fur goes from blue-black to dark grey. It is typically slightly darker on the upper side of the body. In the summer, the fur is approx. 6 mm, while in winter it gets a little thicker at approx. 9 mm. It has no hair or fur, no legs or snout. Even the "nose" of moles is pink, while the tail is short.

The mole's front legs have distinctive claws, which it uses to dig burrows and hunt insects. The mole's ears are located inside and have very small eyes, which are hidden in the fur. A male mole is 12-16 cm with a weight of 85-130 g, while the female is 11-15 cm and with a weight of 70-100 g. The female mole is thus slightly smaller than the male.

When is the mole most active?

The mole is most active over the summer, when it has the best conditions for digging in the thaw and hunting insects. 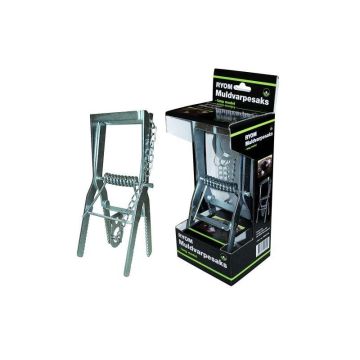 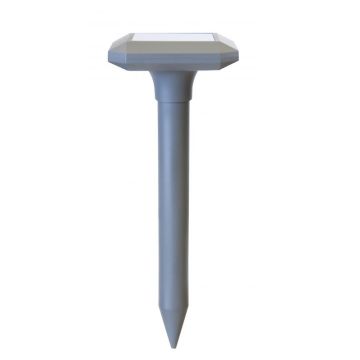 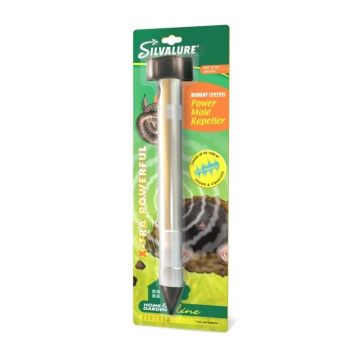 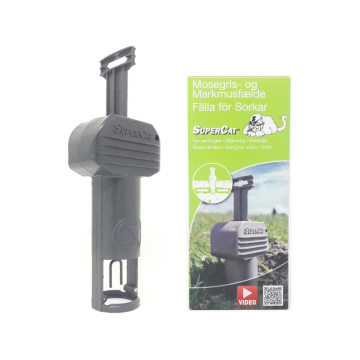