How to fight moths in your kitchen

Moth in the kitchen? Get good advice and tips for effective control of seed moths and flour moths, which live in kitchen cupboards in grain, spices or flour.

That's why you need to fight moths in your kitchen
If you have seen moths flying around the kitchen or discovered lichens in food such as grain and flour, it is important that you fight the moth and its larvae.

Moths are neither poisonous nor dangerous to humans, but they reproduce quickly. Therefore, one caterpillar can quickly turn into many moths. It is recommended to fight the moths before they become an invasion in the home. The fewer moths, the easier they are to fight.

The front wings of bicolored seed moths have light shades of gray, while the lower part of the wing is reddish brown. The combination is the colors and its appearance is the background for the moth's name - bicolor seed moth

As mentioned, it is not the flying adult dung that is the problem, but rather the moth larvae. Bicolored seed moth larvae are much harder to spot as they are really small at a maximum of 14mm. The body of the larvae is yellow/white, while the head of the larva is brown.

Meal moths can grow up to 1.5 cm long with a wingspan of approximately 2.5 cm. You can recognize mealybugs by their long light gray or grey-brown colored front wings, while the rear wings are greyish white. Both the meal moth's body and head are grey.

The larvae of the flour millet are yellow/white with pink bodies and brown-red heads. The larvae can grow up to 12 mm.

Two-colored seed moth, which is the most frequent moth in Danish kitchens, originates from South America, from where it most likely came to Denmark in connection with transport of grain or fruit.

In Denmark, millet is becoming more and more widespread, this is due to increased imports and demand for bananas, coffee, grains, tea and other foods that are not grown naturally in our latitudes.

Both the two-colored seed moth and the flour moth live in kitchens and other rooms where food is stored, such as pantries and cupboards. The adult moths fly around the kitchen, but can also come to mind and end up in your bedroom.

You will find the mill in kitchen cupboards, where they try to find their way to your stored grain, spices and flour. Moths are particularly attracted to organic products.

You will find moth larvae either in your food or in cracks and crevices, where they lie waiting for their next meal.

Many mistakenly believe that it is the flying moths in the kitchen that do the damage. It is not correct, on the contrary, it is moth larvae that eat and gnaw their way into your food.

Moth larvae feed on beans, pasta, rice, flour, spices, groats and many other similar dried products. If the food is stored in its original paper packaging, there is no limit to the lichens, which easily gnaw through even thick paper bags.

If you find small holes in your cereal, flour or pasta bags, it is likely that you have moth larvae.

How to fight moths in kitchen

Step guide for combating moths in the kitchen and on food:

✔️ Remove all food from areas and check for holes or other signs of caterpillars and moths.

✔️ All food that shows signs of moths and larvae should be thrown in the bin outside your home.

✔️ Clean all kitchen cabinets and kitchen drawers, use a vacuum cleaner to get around cracks and crevices. Dry afterwards with a damp cloth.

✔️ If you have food that has exceeded its use-by date, these should also be thrown away.

✔️ Use insecticide (poison) and moth traps to kill the last larvae.

✔️ Then place cedar wood in cupboards and drawers. Cedar is a preventive wood species against insects.

✔️ Store food in the future in metal or plastic boxes that can be closed tightly.

✔️ Set up traps to catch potential new seed moths in the area.

Tip: Buy fewer dry products such as flour and spices if you want to reduce the likelihood of moth infestation in your kitchen. Possibly. you can freeze newly purchased food, it kills the eggs of moths. Note, however, that far from all food can withstand frost.

If you do not have moths or if you have succeeded in combating moths in the kitchen, you can advantageously use means for preventive control - this way you avoid new targets.

For preventive control of kitchen moths, you can use cedar wood, which is a type of wood that deters moths with its scent. The aroma from cedar wood smells like fir - and is neither harmful to humans nor animals. 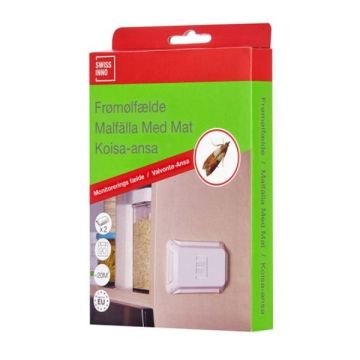 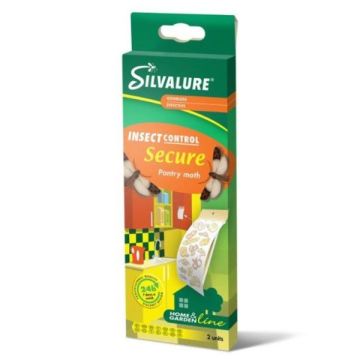 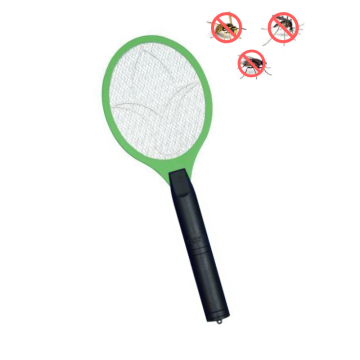 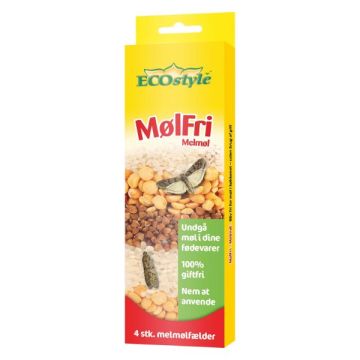